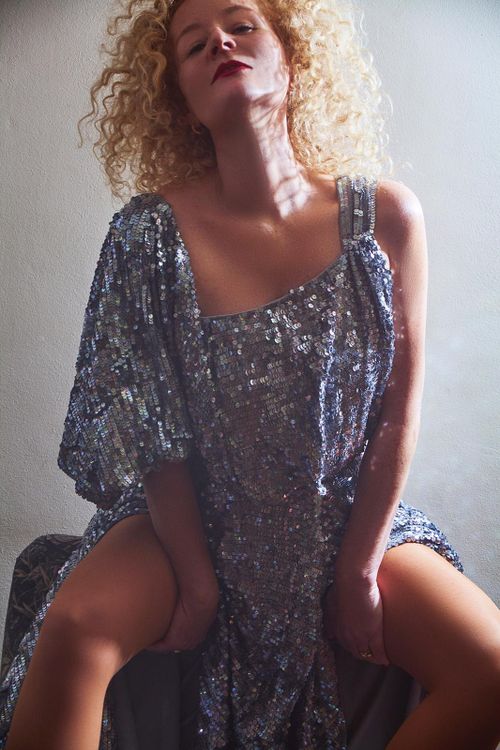 Norwegian Katrina Syran – known musically as K-Syran – is a singer-songwriter who originally trained as an actress and received acclaim for her achievements on stage and screen, including working in the West End and The Young Vic, as well as writing plays and directing. But, whilst singing in each of her productions, Katrina’s vocal ability got her noticed and, with a professional drummer as a father, she was already inspired by music from a very young age. As Katrina recalls: “He plays every instrument you can imagine, so singing and having to entertain was his business, and it’s performing that I love, in theatre or in music. It’s important for me to express myself.”