Former member of the girl group the Sugababes 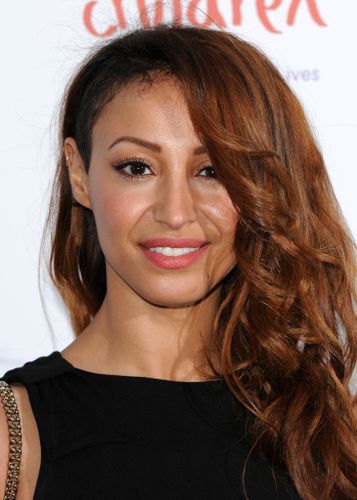 Amelle Berrabah (born 22 April 1984), also known mononymously as Amelle, is an English singer-songwriter, best known for being a former member of the girl group the Sugababes, replacing founding member Mutya Buena, who left the group in December 2005. She achieved a solo number-one single in 2009 when she collaborated with Tinchy Stryder on their single "Never Leave You", which made her the first and, to date, the only member of the Sugababes to achieve a number-one single outside of the group. Amelle Teamed up with K-Syran on their collaboration called Testify.